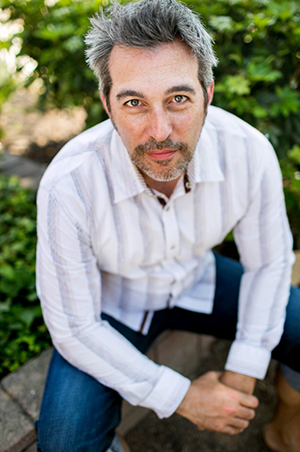 Matthew Salazar-Thompson has been commissioned as a playwright by The San Diego Repertory Theatre and North Coast Repertory Theatre where he is the former literary manager and Associate Artistic Director. In 2016 Mr. Thompson collaborated with La Mama Experimental Theatre Group in Umbria, Italy with resident master playwright Mac Wellman in the development of his academic non-linear piece The Complete History of Theatre (abridged) and the revision of his short play The 146 Point Flame which was mentioned in Southern Theatre Magazine as one of the top ten plays to produce on the social topic of immigration. He has received research grants for topics such as The Exclusive Element of Writing with Inclusivity, History of Beachtown and the Identity of Native Sands, and Cross Reference Identifiers in Academic Research.  He received his MA in Theatre from San Diego State University and his MFA in English - Creative Writing from University of California, Riverside. He previously has lectured at San José State University, Santa Clara University and other two-year collegiate institutions.