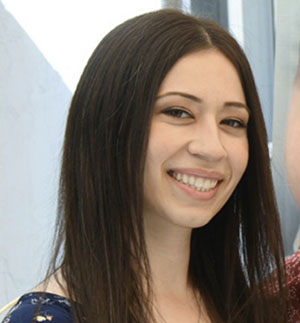 Reem Jajo earned her B.A. and M.A. degrees in English at San Diego State University. She focused her Master’s research on Feminist British Literature, studying feminist authors from the 17th century to the 20th century. Following the publication of her thesis, "Sexuality, Agency, and Independence in the Work of Aphra Behn, Mary Wollstonecraft, and Virginia Woolf" Reem’s literary interest in feminist criticism grew and she now speaks and writes about the unique portrayal of cultural feminism in controversial texts from around the world.

As a grad student and Teaching Associate, Reem taught for the Rhetoric and Writing Studies department. As a lecturer, she has now returned to where she was once a student, continuing to pursue her passion to teach.